Join us to design your way into natural health and wealth

With the regenerative lifestyle design map, you will be certain to know how to start living beyond the "organic box". Following the 5 key steps, will get you on your way to practicing radical self-care and radical earth-care. For a spiritually fulfilling, physically enlightening and ecologically sensible way of life, just follow these 5 easy simple steps. Instant access to our 5 step formula for inner and outer ecology. 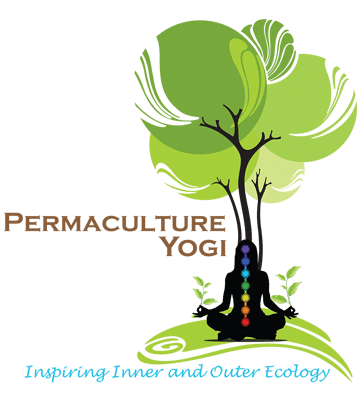 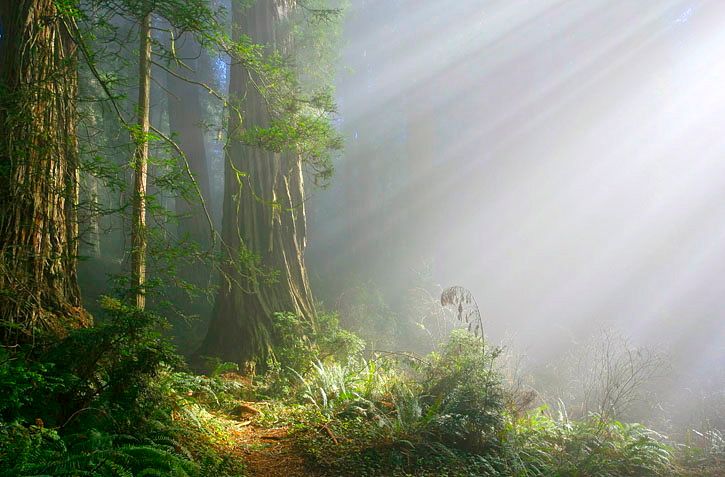 As a student of the ancient philosophies of yoga and a practitioner of permaculture, I often find my self in a paradox. What is more significant, honoring the subtle inner world found through meditation and inward practices or the attention given to the external body of the Earth?

In yogic texts we learn there is two fundamental forces that give rise to existence. Purusha is the primal spirit, consciousness, non matter, eternal, unmanifested, nameless, formless, timeless.

Prakruti is the great nature, creativity, manifested, matter, the creation, elements, Earth. In Hindu mythology we can see these depicted as Shiva and Shakti. The formless and the form.

Should we not contribute to the cycle of life by taking the fruit and giving back the remainders to the soil to restart the cycle?

This is a small example  of something we can do it is called compost.

Most of the population hardly contributes with such a simple act. We spend energy at the expense of a system that is only giving and not receiving anything back from us.

Why do we do that? I ask myself. Cosmic Intelligence is also inherited to humans, we are part of nature so why are we so ignorant? As I study I find that the cosmic intelligence that we receive as perception is the referred to as the Bhuddhi. This perception has been watered down, filtered though the ego and the conditioning of a misinformed society.

We are now living in the Ahamkara  the sense of separation.

We cannot possibly grasp the connection between us and the impact of climate change. The use of plastics, fossil-fuels, herbicides, pesticides, genetically modified seeds, limitless consumption of products and goods that require shipping from far off places, and the effect this has on the earth, environment, animals and people of less "developed" countries. The infrastructure of modern living are all part of living separately. Our every action does have an impact and is connected to the web of life.

What can you do ?

Is there any way for us to pluck ourselves out of the illusion of Maya that we have believed to be true?

That is called awakening. Awakening to the fact that every plant, animal and rock is sentient, that we live in a living organism, that we are a cell in the organism of nature and knowing that we can act as a cancer or part of the immune system of this super organism we call Earth.

Will you choose life or death of the planet with your lifestyle?

To come back to your spirit the Purusha meditate feel the pulse with in you. 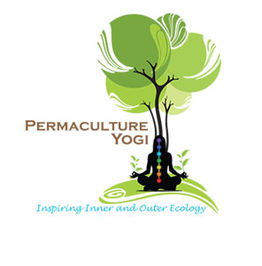